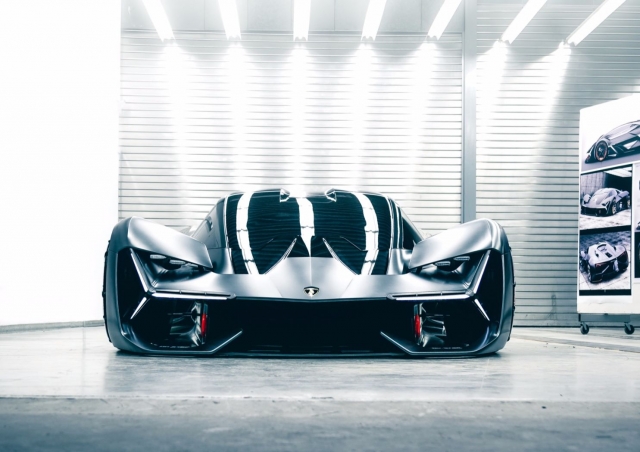 The latest rather silly creation by Lamborghini is the new concept called the Terzo Millennio. This is an electric hypercar concept with some revolutionary ideas under the bonnet!

It’s that they’re working with MIT professors and students to figure out how to use supercapacitors in a way that simultaneously captures and releases energy, and investigating ways to build the car’s body and components with carbon fiber nanotubes that can act as (and maybe one day replace) the lithium-ion batteries that power today’s electric cars.

This would all mean an electric Lamborghini. But again, Reggiani (COO for Lamborghini America) stresses, that doesn’t mean Lamborghini is going entirely electric, or even hybrid necessarily. He admits the latter is likely, though he swears he won’t compromise on those beloved cylinders. If and when there’s a hybrid Lamborghini, it will still have an engine with a W or a V and double digits in the name.

Back to Latest News